Do Men And Women Use Social Media Differently? 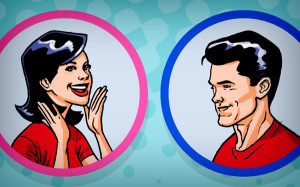 The habits of men and women are different. There is no doubt that men and women’s minds seem to be wired differently. In support of this view, an overwhelming number of books have been written, most noticeably Men Are From Mars, Women Are From Venus, written by John Gray. Therefore it perhaps comes as little surprise that the social media habits of the two genders are also very different. When platform membership is compared from a gender perspective some interesting differences are revealed.

It has been consistently found that users tweet at and engage with females at a greater rate than they do with males. Women were also found to tweet more often. However, the percentages in terms of Twitter membership show the gender gap is relatively small, 52/48, again in favour of women.

This is overwhelmingly a male dominated platform, who comprise 71% of the platforms membership. In addition, over 50% of the Google Plus platform members are aged under 24. 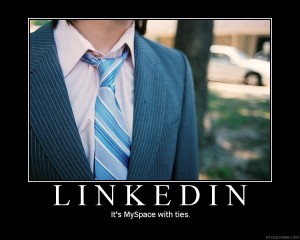 Official reports state this platform to be the most gender balanced, 49/51, being favoured by men. It has overwhelmingly been found that men are by far the most efficient users of the LinkedIn platform as they find it the most convenient platform to network on.

This is an overwhelmingly female forum, 87/13, in favour of women. Many believe that this is because the Pinterest platform has presented itself in a feminine way, with its stylised yet simple logo. Some have said that it is perhaps too feminine.

These trends demonstrate is that, in the future, new social media platforms will come into existence which have their own unique purpose or function. Arguably this is already occurring with the roles which platforms like LinkedIn and Facebook currently assume. As this trend develops, more platforms will emerge which are specifically aimed at one gender. From the outset this may seem a dangerous option. However if you look at the success Pinterest has had during its time of operation, in the face of gender neutral social media platforms like Facebook and Twitter, it appears to have been successful in this instance.