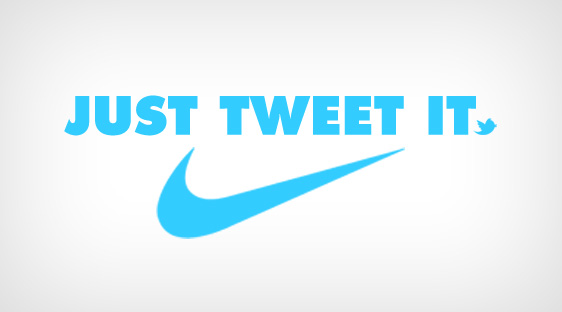 This initiative was launched by Nike through their Nike+ platform. To date the Nike+ platform has amassed over six million members. In 2010 Nike began developing a series of training products which are linked digitally to the Nike+ FuelBand. Using their FuelBand users are able to accumulate “NikeFuel” points, set personal training goals or compete against other users.

During 2013 Nike ran the “Fuel Your Team” campaign, which provided users with the opportunity to show support to their local college basketball team. Support could be shown through earning NikeFuel points for a team of the participants choosing. The Nike social media campaign was accompanied by a video which can still be viewed by clicking here.

The Fuel Your Team initiative is an excellent example of Nike creating and successfully implementing a campaign which actively involves fans, as opposed to merely showering them in endless marketing messages.

Admittedly Nike’s Livestrong campaign may have lost some of its prestige due to the steroid induced downfall of Lance Armstrong. However Livestrong remains a good example of how Nike has used mobile devices as a means of involving consumers in their marketing campaigns.

The Nike social media Livestrong campaign was centred around printing messages and placing them on the roads surrounding the Tour De France. The “Chalkbot”, the robot which printed the messages, had been mechanically programmed to paint a combination of personalised text and online messages in yellow chalk along the route of the Tour De France as part of the Lance Armstrong Livestrong campaign. The Nike team produced an accompanying video explaining the concept of Chalkbot, this video can still be viewed by clicking here.

Once the Chalkbot had printed a message on the road it would take a picture of it and logged both the time and the GPS location of the message, before sending it back to the user. The aim of the Livestrong campaign was to generate funds for a charitable cause. Due to this, 100% of all of the money raised from the Livestrong campaign went directly to the Lance Armstrong Foundation.

Following this, participants were then sent a text message which contained a link enabling them to download their design as a wallpaper and participants could even purchase a pair of shoes in their design. By modern standards this campaign may seem pedestrian, however the campaign was run back in 2009. A time when the penetration of smartphones was much lower than it is today. The best bit about this campaign was that anyone could take part, as participants were not required to download an app or associated hardware. The Nike social media campaign was supported by a YouTube video which can still be viewed by clicking here.

Back in 2010 Nike launched the “Nike Grid”, which transformed London into a huge virtual game board. The game board challenged the city’s runners to reach set checkpoints around the city in order to gain points. This approach created a city wide competition, Nike even provided participants with the opportunity to win virtual badges for performance in criteria ranging from speed to stamina.

The campaign focused on what Nike termed “niche” sports, these included snowboarding, BMX, surfing and skateboarding and asked participants to submit videos for each of these sports. Videos were to include “crews of bikers or boarders” and participants were actively encouraged to generate a buzz surrounding their video through their own Facebook following and on other social media networks.

The competitions judging board was comprised of a number of Nike sponsored professional athletes, who selected the overall winner who was then awarded with “The Chosen” lifestyle. The Chosen campaign is an excellent example of how a brand can utilise social media in conjunction with participant generated content, in order to create an increase in interest around their products.