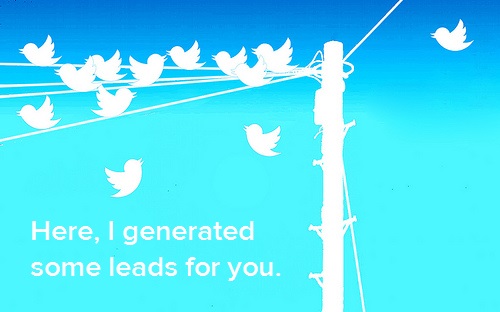 Twitter announced Lead Generation Cards on the site’s blog on May 22nd 2013. The blog explained that, “marketers regularly talk to us about their goals, and for many it boils down to one major theme: generating leads and ultimately driving purchases.” Placing these goals in the forefront, the social media platform made an addition to their suite of Twitter Cards. The newest addition, the Twitter Lead Generation Card, is specifically designed to help brands and businesses to “drive highly qualified leads”.

The aim of the Twitter Card suite is to allow companies and businesses to “bring rich experiences and useful tools to users within an expanded tweet.” However the Twitter Lead Generation Card differs slightly in that it allows users to easily express a specific interest in what your company has to offer. With the Twitter Lead Generation Card, users of the platform can easily and securely share their personal email address with a specific business. Arguably this service already exists in a number of various forms across the internet. However where the Lead generation Card differs is that it allows for the email exchange to be done without leaving Twitter and without the user having to fill in a tedious mailing list application form.

When a user expands one of your tweets which utilises the Twitter Lead Generation Card feature, they are able to see a description of your offering and also a call to action. The card automatically fills in the user’s name, @username and email address. In order to send this information securely, the user needs only click a button. 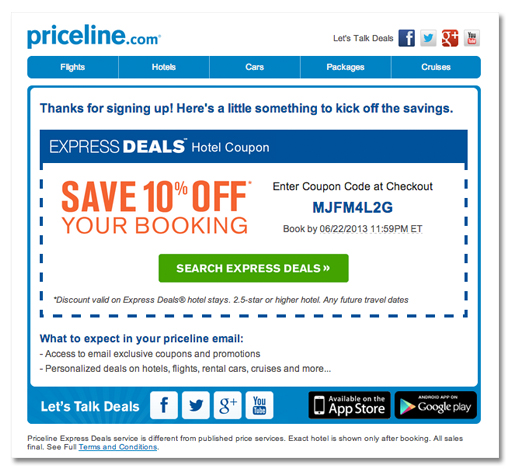 Before unveiling the service for general consumption, Twitter tested it with a handful of companies. These companies included Full Sail (@fullsail), Priceline (@priceline) and New Relic (@newrelic). Each of the test brands confirmed that the new Twitter Lead Generation Card enabled them to create deeper connections with their customers.

Another advantage of the Lead Generation Card which was identified in the beta test was that the system was “instrumental in driving a low cost-per-lead when compared with other technologies in their marketing suite.”

On the launch date, May 22nd 2013, the platform announced that initially the service would only be available to Twitter’s managed clients. However Twitter also stated that it had “plans to launch this Card globally and to small- and medium-sized businesses over the coming months.” To learn more about Twitter Lead Generation Card creation click here.