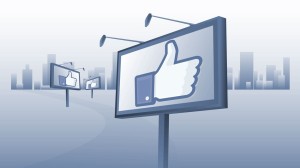 Facebook advertising is an extremely powerful tool, it can also be complicated. Due to the numerous terms and features which are included it can be difficult to learn how to take full advantage of the Facebook ads service. Due to this a glossary of terms and features has been provided beneath, in order to enable users and marketers to take full advantage of Facebook Ads.