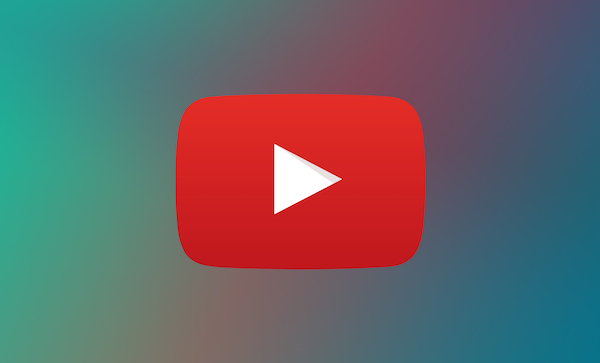 In 2012 the viral video came into its own, it seemed that each day there was a new “must watch” video to see. Many of these videos, which were hilarious in the morning, were old hat by the close of the day. This knowledge merely testifies to the strength and unique nature of the few videos which managed to break from the flock and go viral. Collected are the ten most viral YouTube videos:

Ranked at tenth place of the most viral videos of 2012 is Robert Wilkinson’s rendition of Bohemian Rhapsody. Wilkinson was arrested by the Royal Canadian Mounted Police for drink driving charges. Following his arrest Wilkinson aired his dissatisfaction at what he felt to be an unjust arrest by singing Bohemian Rhapsody. What was most impressive about the video was the level of performance Wilkinson delivered despite his inebriated state. His rendition included not only the song in its entirety but also air drumming and head banging. The viral video, was shared an impressive one million times by web users. 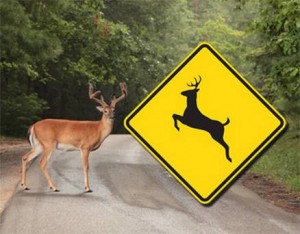 A local resident of Minnesota, who has gained the name “Donna the Deer Lady”, rang a local radio station enquiring as to why the deer crossing signs in her area were located next to high traffic roads.  The irony of her lack of comprehension to the true meaning of the signs is what makes the video hilarious. When the radio station uploaded the video it was met with widespread approval and humour. Causing the video to reach viral status rapidly, accumulating in a mere ten days a view count in excess of over 2.5 million. Placed at number nine in the top ten viral YouTube videos of 2012, the video has been shared just over 1.5 million times by viewers.

In the lead up to the 2012 London Olympics, global corporation Proctor and Gamble launched an emotional advert praising mothers in their efforts. The video is heart rendering to say the least, causing many viewers to shed a tear. The advert follows four mothers of Olympians, from four different continents. The mothers are from: London, San Francisco, Rio de Janeiro and Beijing, and documents their efforts raising Olympic stock. The video achieved instant YouTube success, gaining over 750,000 views in just 3 days. As number eight in the top ten viral videos of 2012 the video’s shares exceed two million.

7. Gotye’s video for their chart topper “Somebody I Used To Know”: 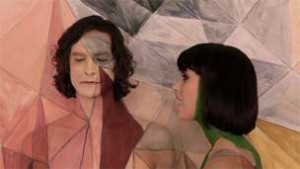 It didn’t matter where you were or what you were doing last year, this song was simply inescapable.  The songs success was not limited to the musical track itself; the video became a YouTube sensation in its own right. The video has been shared a jaw dropping 17 million times. However the YouTube video is not the end of the story. What is most astounding is the number of satirical parodies and renditions which have been launched over YouTube over the subsequent months.

The video shows a German man attempting to bomb into a pool, however due to the arctic conditions it does not quite go to plan. The man’s efforts at a cannon ball end up with him impacting with the frozen ice; users heard a dull thud upon the impact. His friend placing global entertainment above personal loyalty shared this gem and it quickly went viral, accumulating in excess of 1.5 million shares. Placed at number six in the most viral videos of 2012, this is perhaps one of the funniest offerings from the viral videos of the year.

Although the Canadian song was released in September 2011, it received little reception or recognition from listeners. This drastically changed when a certain young Justin Bieber tweeted “So call me maybe.” Almost instantly the video accrued an astounding level of views and shares. Subsequently going viral, with a platitude of various renditions and cover of the video, including American soldiers serving in Afghanistan and Sesame Street’s Cookie monster, to name a few.

The seven minute video of the duos audition includes a heart warming pre-audition interview where the duet discuss their friendship and love of opera. The performance, which can only be described as stunning, shocked and awed both the judges and viewers alike. The teenagers Charlotte Jaconelli and Jonathon Antoine audition received instant YouTube recognition and quickly went viral, gaining in excess of 1.1 million views in just 3 days.

The video named: “a dramatic surprise on a quiet square”, was an advert launched by TNT. The scene for the advert is a quiet Belgian Square where the viewer is told “nothing really happens.” A big red button was placed in the square under the sign: “push to add drama”.  Upon pushing the button the square burst into life, with paramedics coming to collect a bed ridden patient which they humorously drop, and ending in a gun fight between suited individuals and the police. The video was launched by TNT’s advertising agency, Duval Guillaume Modem, on April 11th. Upon its release the video quickly went viral and has been shared over 4 million times. 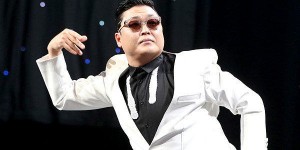 Even cave dwelling hermits are all too familiar with the bass driven flows of Gangnam Style. The video depicts the talented PSY, who is a rapper, singer and dancer and also South Korean inhabitant. The video quickly went viral and has become a global sensation. With Unruly Media stating recently that the video has accumulated in excess of 29 million shares. The viral video has earned its star PSY appearances on shows such as: the Today Show and Saturday night Live. The video gained a prestigious Guinness World Record for the most liked YouTube video to date. 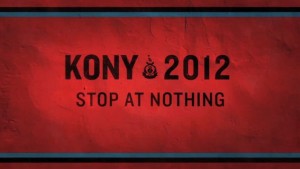 Invisible Children is a charitable movement which has long been attempting to end the conflict in Uganda. Attempting to reach wider audiences the movement launched the video Kony 2012. The hope was that the release of the video would lead to the arrest of Joseph Kony, leader of the LRA or Lord’s Resistance Army.  The LRA has been responsible over the last three decades for the abduction of much of Uganda’s child population and forcing them into slavery as child soldiers. Kony 2012 became the most viral video in history, stacking up a jaw dropping 100 million views in a mere six days.