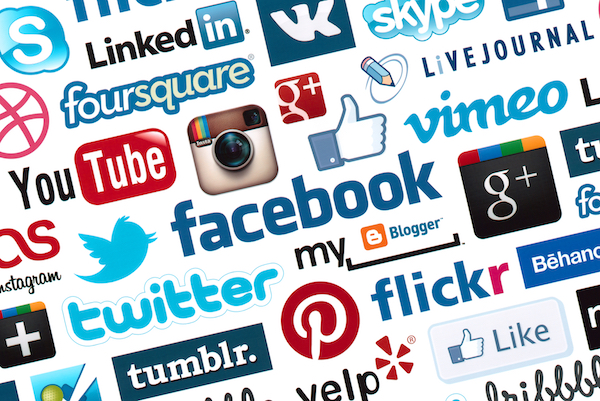 As social media grows, and its usage continues to increase at a huge rate, it is probable that it will reach a point where it is deeply saturated within both our culture and our conscience. Some would argue that this has already largely been accomplished, however the scope of that discussions spans beyond the limitations of this blog. Beneath are the top 25 social media stats.