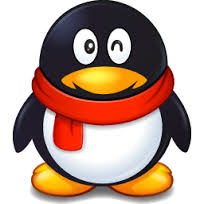 With connections playing an essential part in the Chinese business community, it is perhaps then little wonder that Chinese social media has blossomed. Becoming the edifice shaping Chinese relationship-building; the evidence of this is clearly demonstrated through the vast number of China’s 513 million netizens who are making use of these platforms. Rough figures equate it to be half of the total.

Due to the internal intervention the Chinese government conducts, it is close to impossible for external social media networks to penetrate the vast Chinese social media network market. Therefore, it is unsurprising that all of Chinas network platforms are indigenous. However some Chinese netizens do make use of formats such as VPN services. This allows them access to “western” social media sites such as Facebook. Despite this Chinese social media platforms have the advantage for advertising. This is due to a deep understanding of the subtleties of the nations consumers.