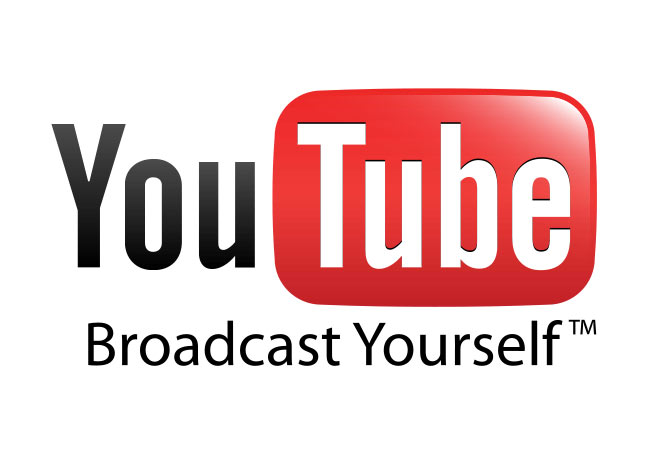 YouTube is immensely popular. The website provides a seemingly inexhaustible number of videos on with a diverse range of subjects to please all tastes. Due to this a number of YouTube channels have emerged providing regular content which appeal to their specific audience. Some of these channels, however, are more popular than others. Beneath is a list of the ten most subscribed YouTube channels as of May 2013.

This is YouTube’s own channel where users can buy or rent movies online. Although it may seem confusing to some what the benefits of subscribing to this channel are. Despite the popularity of the channel, there is no content which users are able to view for free. 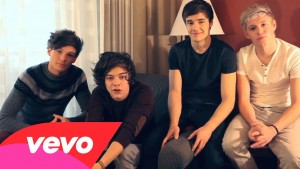 The One Direction YouTube channel wins the efficiency award hands down. The channel has the lowest number (70) of videos in the top ten. The bands popularity can be attributed to its highly active and engaged fan base.  To view the channel click here.

Many may be unfamiliar with this channel. To clarify it is not a Spanish speaking German person. Instead it is the channel of a man whose name is pronounced “hair-mon” who speaks in Spanish. The channel has gained over 6.5 million subscribers due to his rapid fire, yet comedic approach. In order to view the channel, click here.

The hilarious Swede responsible for this channel has gained millions of subscribers by recording himself playing video games. Watching him play scary games is highly amusing, due to his frequent high pitched screams. In order to access his channel, click here. 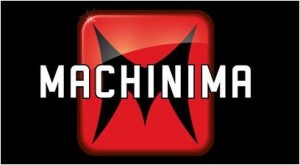 This YouTube channel has the largest number of videos in the list. The channel has published over 23 thousand individual videos. The channel has gained over 7.5 million subscribers, due to its fun yet informative videos aimed at gamers.  To view this channel, click here.

The Barbadian bombshell is easily the most subscribed to musician on YouTube. Several of her videos have gained over 100 million views on the website. Sceptics may claim that much of her popularity may be attributed to her singing in a bathtub during the video for “Stay”. However her widespread reach and popularity is undeniable. In order to view this channel, click here.

Ryan Higa has gained a colossal following for his YouTube channel, by providing entertaining observational humour. He combines the quick-cutting monologue, which is popular on YouTube, with cutaways which illustrate what he is discussing. His earlier videos are noticeably shorter than his later efforts. However once his popularity began to build he soon began embarking on 5-10 minute comedic ventures. To view the Nigahiga channel, click here. 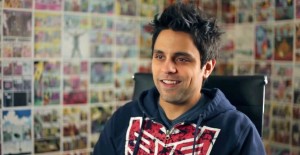 For his channel Ray William Johnson uses a comedic formula which has long been used by comedy shows. The formula is known as: “The Soup and The Tosh”. The formula is quite simple; it is as follows:

On this channel Jenna Marbles provides her unique and hilarious personal insight on a variety of topics. She takes ordinary situations and twists them making viewers laugh and think simultaneously. Topics range from “what a girl’s make up means” to “other ways to use your degree”. To view Jenna Marble’s highly amusing channel, click here.

Smosh is unusual in that it combines high quality production values with excellent editing skills. However despite this the humour of this channel is somewhat low brow. This is probably in order to appeal to the teenage demographic which the channel is aimed at. However whatever you may think of Smosh, they are clearly doing something right as the channel has the highest number of subscribers on YouTube. To view this channel, click here.