The algorithm which Google utilises which orders sites based on their ranking is constantly evolving. It is this same process which Google+ uses in order to rank businesses. For a business using social commerce the ranking of your company is clearly important. If the 250 million users of the platform, with 150 million active, isn’t a sufficient reason to persuade you to get involved with Google+ as part of your business social media marketing programme, then what is? Google+ also boasts 10million new members every month.

Google have been elusive when informing how Google+ fits into its complex SEO programme. Despite this, experts such as Mike Amerson, who is senior SEO analysis for Swellpath, states: “Google is using the quantity of +1s, shares and also the user’s general activity on the Google+ platform as factors to rank the online users of the format. This procedure extends to the second degree, in that, friends of friends rankings, are also affected when you +1.

This in of itself does not encourage the transition from platforms such as Twitter to Google+ for business and social commerce. In fact from a business perspective you do not need to do anything. Similar to other formats, such as Twitter or Facebook, Google+ uses a +1 feature. This feature is similar to the like feature of Facebook, or the share feature of Twitter. Allowing viewers to recommend your sites based on its merits or personal preference. However the +1 feature of Google+ holds more precedence than the similar features utilised by rival platforms. Mike Arnerson states: “Gaining +1 references for your business site is greatly more advantageous than having shares or likes to you site from other social platforms.” 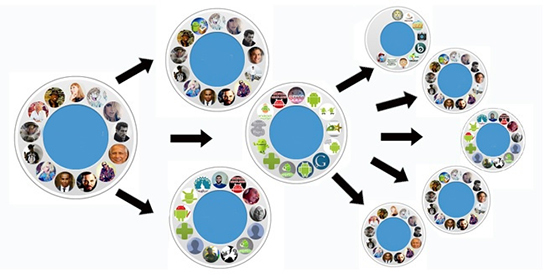 In order to utilise Google+ as a tool to further your business aspirations, requires a greater active involvement with social media platforms. A simple way to start is to develop your Google+ presence. Keep it simple to start: fill out the Google+ local page, giving attention to the About page. When doing this it is important to fill them with relevant key words. Don’t be discouraged or confused by the fact your company will already have a Google Places page. This is because Google has imported all of its Places content over, and vice versa. So if you have one then you will have the other.

Next build up a support base, this can be done in the same way you would with the more familiar platforms of Twitter and Facebook. The key is engaging and connecting with others. The importance of this for any social media cannot be understated. Arnerson provides some tips: “Share content and pages which you know your target audience to be interested in. +1 things which you notice your followers are sharing. Comment on your followers shares.” For some unknown reason people seem to be more hesitant to engage with brands on Google+. So give people a reason to support you. Connect with your followers and you are likely to succeed on the platform.

In terms of how often to share on the platform there are no specific rules. Experts encourage users to share several times a day during normal working weeks. What is perhaps more important though is what you share. Be careful not to only share content specific to your business. Arneson again provides insight, recommending a ratio of between 1:4 and 1:3, your own content and external content. Posts which include pictures, irrelevant of their source are always more successful. Due to the heightened visual appeal, they draw people in, increasing you +1’s. Another format to experiment with different text faces, whether bold or italic. 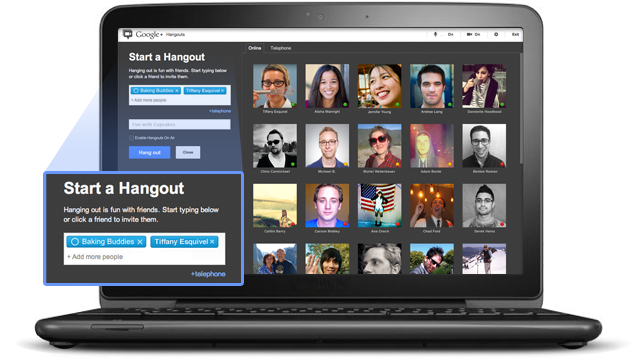 These are basics, however if you use them to good effect then you will have a growing and connected community in no time. In time you may branch out and make use of the more advanced features of Google+, such as Google Events and Google+ Hangouts. It is important however to set a solid foundation first though.