In this article we look at the many reasons to deactivate your Facebook account. Today it seems everyone has a Facebook account. In fact not having a Facebook account is akin to being a social pariah. It seems that if you do not wish to document your life on social media there must be something wrong with you. 21st century existentialist joke:

“If something happened and you didn’t put it on Facebook, did it really happen?”

Putting aside jokes, it is true many feel that having no social media account is comparable with having no friends. This perspective does not take into account the many ways in which Facebook can damage our lives instead of enhancing it and the many reasons to deactivate your Facebook account. 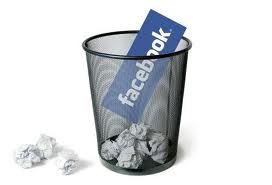