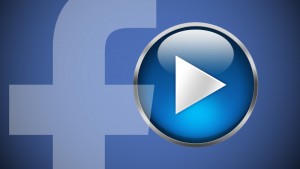 Facebook embarked on a series of tests for video auto-play in newsfeed which are intended to play automatically on the service the platform provides to various mobile devices. If the tests are successful, the platform looks set to transform its social media network with a membership in excess of 1.15 billion members into an attractive venue to host television like video adverts.

These videos are set to appear silently on a user’s newsfeed. However, when a user expands the video, plans state that it will play audio when it is clicked on. This insight was provided by the company’s official blog on Thursday 5th September 2013. The company continued to state that during the test phase the only videos which will appear in the newsfeed with an auto-play function are those posted by individual users, musicians and celebrities. However the company promised in the same blog that it would “explore how to bring this to marketers in the future.”

The test, which involved a small sample of US users, is set to dramatically increase expectations of Facebook Video adds. A wide range of media reports have stated that the platform intends to charge brand marketers between $1million and $2.5million to make use of the service. Once they have paid, these brands will then be able to post show a 15 second auto-play video advertisement on the platform. 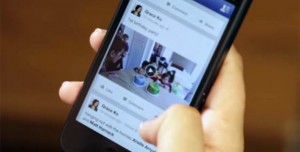 The test resulted in a dramatic increase in the company’s stocks, which reached an all-time high of $45.62 on Thursday 5th September. This increase resulted as investors anticipated new revenue sources for the company. These new revenue sources include video ads, but they also include ads in the increasingly popular photo sharing platform Instagram, which Facebook also owns.

The test was designed to iron out any performance problems before the platform unveiled the service to advertisers. “Because bringing video to life in a feed is something that’s going to really change the way users experience Facebook … we wanted to sort of tread water lightly and start with this and see how it goes,” stated Momo Zhou, a spokeswoman for the platform.

It is intended that auto-Play videos will show on the Facebook app for smartphones, running on both Google Inc’s Android and Apple Inc’s iOS software. Auto-play will only work with videos which have been loaded directly onto the platform. In the test version videos, which came from external sources, such as YouTube, did not work.

Zhou stated that the platform intended for auto-play videos to have a minimal impact on the wireless data usage and monthly phone bills of the platforms mobile users.