During it’s first Facebook Communities Summit, Facebook announced that it was rolling out a number of tools and features for its communities. Updates included in this announcement were group insights, membership request filtering, removed member cleanup, scheduled posts and group-to-group linking. So, lets dive into these new features and see what it means for the admins and members of the Groups. 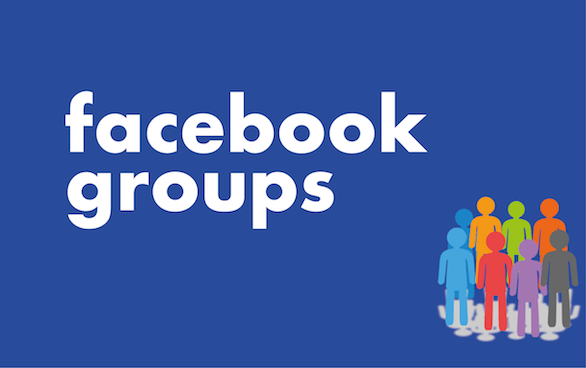 A long-standing complaint for many Group Admins was the lack of access to metrics on their members. Albeit some third party tools stepped in to fill the void, Facebook has now natively provided the solution that will allow for real-time metrics around growth and  post engagement. This is great news for admins wishing to understand growth of membership, post comments and reactions, popular times to post, top post, top contributors, age and gender.

The ability to bulk accept or decline request to a closed group has now been made available by filtering based on gender and location. This could be a beneficial time saver for admins that see a high volume of membership requests, although is it thorough enough? How about offering a solution whereby admins can filter member request quickly based answers from a set questionnaire?

Keeping your group clear of trolls can be a painstaking task. This has been addressed with the “Removed Member Cleanup” feature that allows admins the ability to painlessly delete all history related to a removed user in one step. History such as posts, comments and other people added to the group can quickly and easily be deleted.

Date and time can now be applied to posts allowing admins the convenience of scheduling posts ahead of time. With Group Insights allowing admins to see the most popular time or day for posting this update allows them to capitalise on reaching more active users.

This update is particularly handy for open Groups. Group-to-Group Linking will allow group admins to recommend similar or related groups to their members. Facebook says that this is just the beginning of their attempts to bring communities and sub-communities together.