Many publishers are looking for the next silver bullet for creating and attracting a readership for their online content. In many ways this is still a work in process, however social media provides the best avenue for these publishers to locate their target audience.

The rise of social media, in terms of the mass popularity it has achieved, has changed the content marketing landscape forever. To increase the readership of their website, publishers must do much more than simply tell good stories; they need to capture the hearts and minds of their target audience. Over 250 individual publishers participated in a short survey. In the survey they were asked about the amount of website traffic they gained, where it came from and its overall performance.

In addition to the good strategies for Search Engine Optimisation (SEO), which are provided by social media, there were a further three trends that publishers should be aware of when using social media platforms such as Facebook and Twitter. These trends are as follows:

The results gathered claimed that the success of Facebook can be quantified and that 99% of those who participated in the survey found that they received traffic through the social media platform. 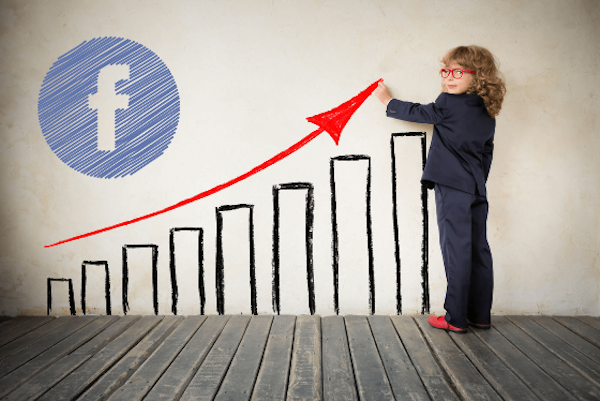 The optimum way of retaining a loyal readership and building long lasting relationships with them seems to be through social media platforms. This is because users are able to build large followings on certain platforms, where repeat visitors help publishers to boost both their business and engagement levels. On the other hand, other publishing platforms exist, such as Digg and Reddit, which serve to compliment a publishers efforts on Facebook and Twitter.

Luckily, social media traffic can be measured as quantifiable and tangible sources of revenue, otherwise it would be incredibly hard for publishers to work out what is and what’s not working. Interestingly perhaps, of the 250 publishers who completed the survey, only 41 said they were satisfied with the traffic they received from Facebook.

The idea of creating a one stop shop for online readers to consume on a one specific platform for a publisher is contingent on the shape in which the online structure takes. It is also going to be influenced by the way in which companies invest their energies in order to obtain a reasonable share of the online readership.

RT @GoogleExpertUK: "We have to free half of the human race, the #women, so that they can help to free the other half." #EmmelinePankhurst…
- Sunday Jan 23 - 8:32pm