Is your LinkedIn business account neglected? Do you only check it once every so often when a connection request lands in your email inbox? Whilst it may be convenient to merge all of your businesses social media accounts into a super contacts list, it is important to remember the purpose of LinkedIn. LinkedIn differs greatly from other social media platforms as it is specifically designed for professional networking. 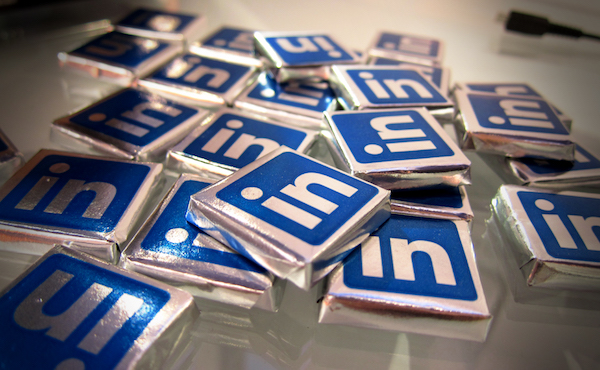 It is important to note that there is a huge difference between personal networking and professional networking. LinkedIn Career Expert Nicole Williams complained to Forbes “I see the same mistakes over and over again!” On LinkedIn making a mistake can have a dramatic impact on your career. Chris Parente explained that there were two ways in which companies tend to promote themselves on LinkedIn, “There is a way to do it that educates, engages and (sometimes) even entertains. And then there is the way not to do it – by engaging in clumsy one-way promotion.”

Too often companies will try to cut corners in their social media marketing strategies. However the effect of doing this on LinkedIn can be compared to committing suicide on behalf of your business. Every now and then a press release will be passed off as a discussion point. The mistake may seem trivial on first glance, however it is a massive error for two unavoidable reasons.

Primarily due to the fact that a press release is not written in a style which is personal it is simply unsuitable as a conversation starter. There is a time and place for press releases but this is to expose the content to as large an audience as possible. Whilst there is a time and a place for press release it is not suited to the niche, professional audience which LinkedIn provides. LinkedIn presents your business with an excellent vehicle with which to promote your business. However you cannot merely treat it as another channel to launch your marketing efforts at. 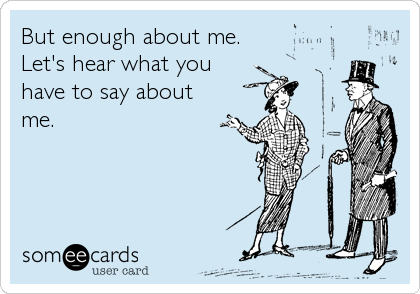 The second mistake is perhaps the more fatal for the reputation of the company. When it comes to LinkedIn there is a certain need for transparency. In order to succeed on the platform it is essential to understand the social etiquette whilst also respecting your audience. LinkedIn differs from other marketing outlets as you should be prepared for genuine conversation at any moment. This is where press releases launched on LinkedIn fail, there is no transparency and a total disrespect for the audience. Simply put LinkedIn is not the platform for senseless and blatant promotion.

What is perhaps worse than merely claiming that a press release is a discussion, is the fact that companies often don’t interact with any subsequent conversation which results. Parente provides an example of this. His example was a company who posted their latest press release into a group named “Future Satellite Communications”. As it was supposed to be a discussion two members of the group made comments about some of the claims which the company made in the press release. However six days later the promoter provided these two individuals with no response to their comments.

“This is a textbook example of a company completely and utterly failing to promote itself on LinkedIn, and positions the promoted company poorly in front of a potentially influential audience.” Parente explains, before warning businesses, “don’t let this happen to your company.”