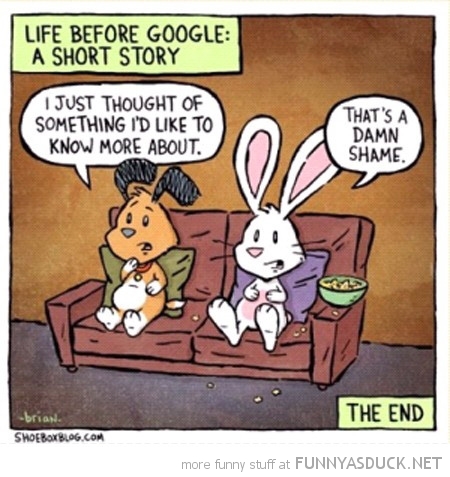 On Friday October 11th all users who were signed into a Google account received a banner message from the search engine about Googles New Terms of Service and the changes that have been made. Observers have claimed that this change of service was clearing the way for “Facebook style” advertising. The message announced to users that “any shared endorsement” could be used in promoted content. The backlash to this announcement was quick, it was also bad. Bad enough for the U.S. senator Ed Markey to ask the FTC to ensure the company hadn’t breached any earlier agreements with their new updated terms of service.

Much confusion has arisen surrounding the new concept of shared endorsements. These form a core concept of the new terms. Shared endorsements are set to enable a whole new range of actions to be shared in ads. However at this stage it is unclear what this new category actually comprises. Aside from the initial post, the company has declined to release an official statement on the rule changes. Due to this silence, a number of questions have been left unanswered and little clarity has been obtained.

What can be confirmed is that leaving a good review in the Google Play Store constitutes a shared endorsement. However sending an email to a friend regarding a particular brand or company does not. Whilst his provides some clarity, there is still a gulf of grey between these two actions. For instance where does following a specific YouTube page, or giving an individual video a “thumbs up” fit into this? In this situation it is still too earlier to say. However many users are assuming the worst.

What is perhaps most surprising about Googles New Terms of Service is that they haven’t changed that much. The small change in terms of service is essential a carbon copy of the changes that Facebook has already deployed. Additionally, the Google change in service provides users with a clear opportunity to opt out. The most invasive change is that public reviews, like the previously mentioned Play Store reviews, can now be included in Adword’s new social ads. However anything which is shared in the constraints of the Google network will only be available in the Circles which it was shared in.

If these Googles New Terms of Service changes appear confusing it is because they are. Danny Sullivan from Search Engine Land revealed his opinion, “I was scratching my head trying to figure out what was new. That’s probably Google’s biggest mistake in all this. The communication was poor.” This can of backlash has become increasingly common in the technological landscape. In December 2012 Pinterest faced a similar reaction to equally minor changes. However ten months later the fears of seeing your Instagram content on the advertising billboards of corporations remain unfounded. This misunderstanding can largely be attributed to the mixed messages which Facebook provided. These messages made such events seem plausible.

Unfortunately they have made the same mistake with Googles New Terms of Service. These mistakes can largely be attributed to the search engine providing users with ambiguous terms of service. What is perhaps most surprising about this is that Google did not learn the lessons from the Pinterest fiasco before releasing their new terms of service. The Verge Magazine wrote that they suspected that this mass confusion can be attributed to the fact that “Google was more worried about impressing judges than impressing users.”

From a legal perspective it seems that Google has learned from Facebook’s failing. When Facebook embarked on a similar venture it ultimately resulted in a law suit which cost the company $10 million. The IP Lawyer David Weslow sees the Googles New Terms of Service changes as a “direct response” to the shortcomings of Facebook. He explained, “They’re offering everything Facebook allegedly didn’t. They’ve got early notice, contractual basis, and the ability to opt-out.”

Key to Googles New Terms of Service is the early notice aspect. This provides users with a warning of what is to come before the algorithms begin taking content for their corporate endorsements.

Although the involvement of the FTC and potential enquiry look bad, it is unlikely that they will come to anything. Additionally, observers found that as short as four days after the announcement, the outrage was already beginning to subside.